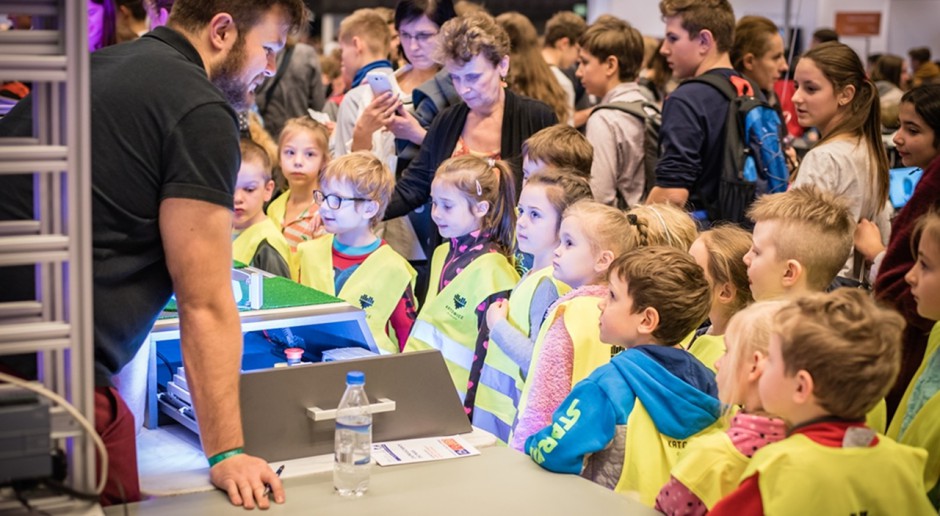 For two days, the International Congress Centre was filled in with lectures and shows as well as research stations and workshops organised as part of the Silesian Science Festival 2017. The event was organised by: University of Silesia, Silesian University of Technology, Academy of Fine Arts in Katowice, Medical University of Silesia and the City of Katowice. On 1- 2 December ICC was visited by almost 25,000 children and teenagers.

The Silesian Science Festival organised at the International Congress Centre was split into 6 AREAS OF KNOWLEDGE: humanities and social sciences, arts, natural sciences, exact sciences, technical sciences and medical sciences; the festival covered experiments, shows, exhibitions, stands (over 200), lectures (over 100) and workshops (over 100).

Additionally, visitors could admire various attractions and learn about their spheres of interest in science:

OFF SCIENCE – a review of garage inventions

BEATING THE RECORD IN PETAFON PLAYING