We are just before the autumn/winter season 2017 – fairs, festivals and concerts 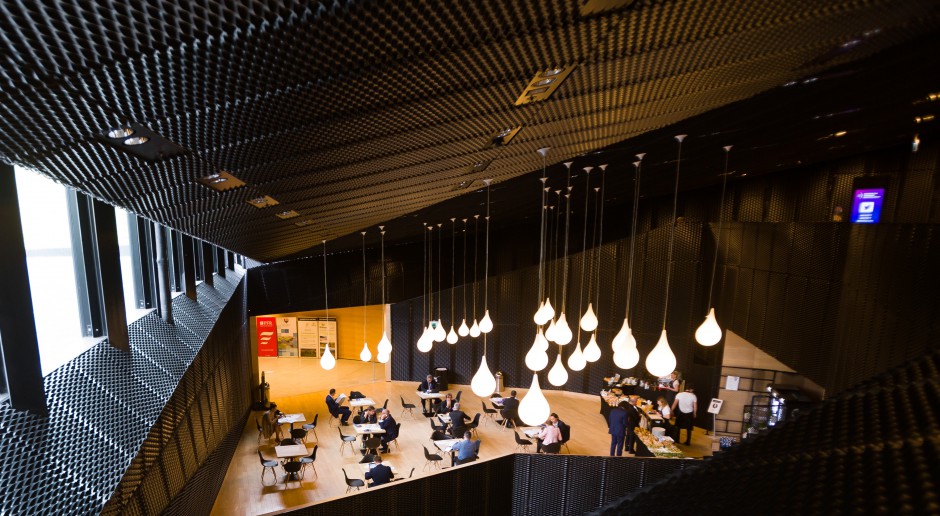 One hundred and fifty diverse events at the International Congress Centre and 60 events in Spodek – this is the plan for the last four months of 2017 at the facilities operated by PTWP Event Center. The autumn and winter season will also continue the facilities’ daily activities, including the “Ice rink for everyone” program.

“We’ve just finished an intensive first six months of 2017 and the summer holidays at Spodek and the International Congress Centre. A review of the events that we offered to the audience over the last few months leaves no doubt that we rely on the diversity and attractiveness of our offer. In the months to come we will have lots of music; for instance, a great show with three orchestras for Wojciech Kilar’s 85th birthday, concerts by Procol Harum, Hey and Kult. It is hard to live through the autumn without the Rawa Blues Festival and Odjazdy returns to Spodek. In September we’ll also be starting a new theatrical repertoire at MCK”, says Marcin Stolarz, CEO of PTWP Event Center.

In accordance with the framework program of events for the coming month, announced on 4 September 2017, the facilities in Katowice will host over 200 different events. At Spodek these will primarily be musical events – concerts and festivals, and sports events – volleyball league matches with GKS Katowice and ice hockey matches with Tauron HK GKS Katowice.

“Spodek and MCK thrive most during great events. We have opened the facilities to local residents, who readily use the available infrastructure: the swimming pool, ice rink and gym. Sightseeing tours of Spodek have become very popular – in the first half of 2017 there were 27 guided tours with over 2,000 people attending. KATO ZWEI operating on the terraces of Spodek, a place combining catering with culture, attracted crowds throughout the summer. Generally accessible attractions will be available in the months to come. “Now I invite everyone to the skating rinks in Spodek and to the restaurant EMCEK, which is now being finished and which will introduce a new culinary offer in the Culture Zone”, says Marcin Stolarz.

The “Ice rink for everyone” program starts on 23 September. In the new season the organisers plan a greater availability of time for skating rinks: disco on ice (not only on Saturdays but also on Fridays) and skating lessons for children on Saturday mornings. Similar to the previous year, sport amateurs will have skate rental and workshops, and will be offered the possibility to buy tickets to the skating rinks online. In September there is the start of the Polish Hockey League. The Tauron HK GKS Katowice team will compete for the Polish championship.

In the autumn, the International Congress Centre will be enhanced by the addition of the restaurant EMCEK. The architecture of the Culture Zone in Katowice has inspired the fit-out of the new place. The operator plans a simple and modern cuisine, following recent culinary trends like the fashion for veganism. The restaurant will be accessible to guests of events organised at MCK and Spodek as well as by residents of Katowice and its surroundings.

In accordance with the plans of the operator of the International Congress Centre in Katowice and Spodek, both facilities are expected to be visited by almost a million people in the first full calendar year.