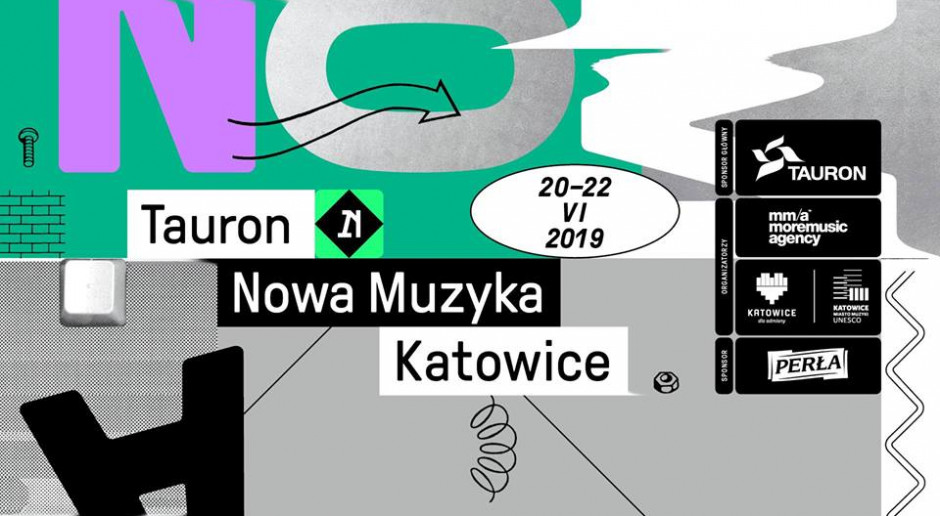 KRAFTWERK to headline the 14th edition of the Tauron Nowa Muzyka Katowice festival!

The ‘Tauron Nowa Muzyka’ festival has been transformed from a one-day niche musical event taking place in former Wilson mine shaft into a four-day music festival organised in the heart of Katowice.

The history of ‘Nowa Muzyka’ festival began in 2006 in Katowice, when a group of friends connected with the ‘Hipnoza’ music club decided to organise their own music festival. DJ Krush, Swayzak and Cristian Vogel performed during the first edition of the festival held in the defunct Wilson shaft of the ‘Wieczorek’ coal mine.
The next two editions took place in Cieszyn. Since 2009, the festival has returned to Katowice for good. At first, the festival was held at the site of the inactive ‘Katowice’ coal mine, and in 2012-2013 – in the Valley of Three Ponds.
Since 2014, the festival has been held at the Katowice Culture Zone which was created on the site of the closed and later revitalised ‘Katowice’ coal mine in the Bogucice district. 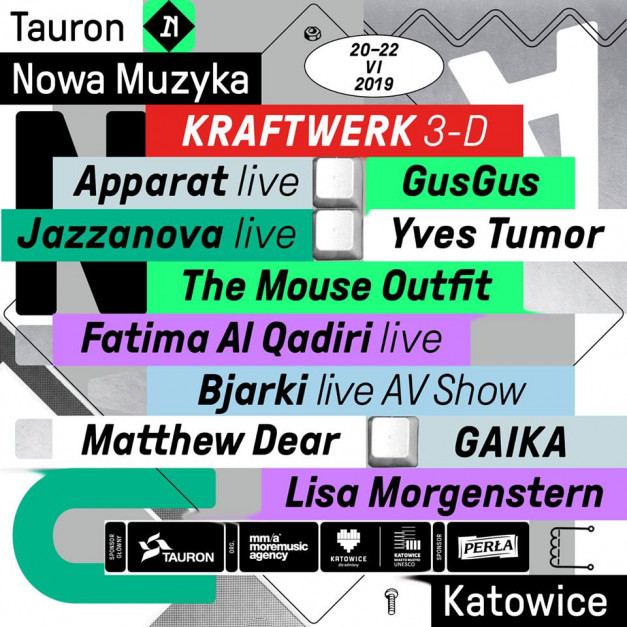