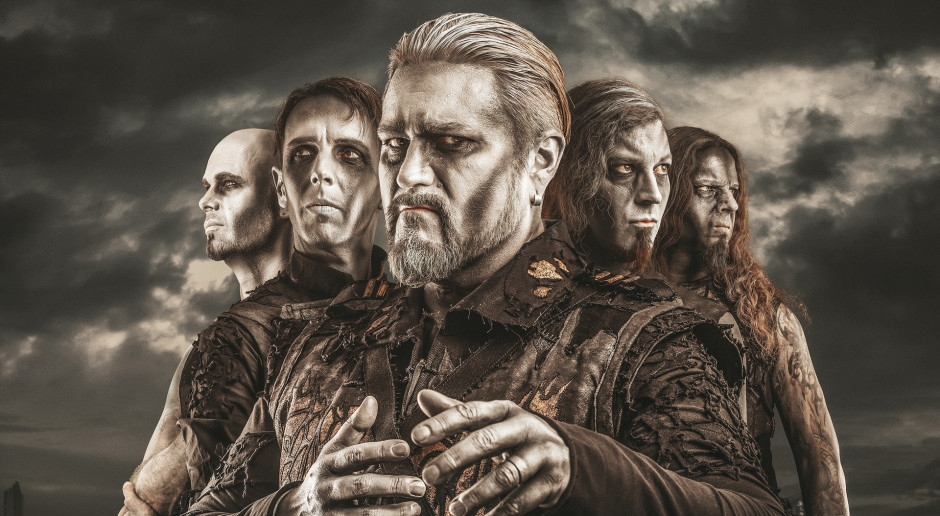 Powerwolf has embarked on several tours, with a majority of their tour dates taking place inside of Europe. They also change their costumes for every album. Over the years, a theme has developed which personifies the band members as werewolves, leading fans to refer to the band affectionately as "The Wolves".