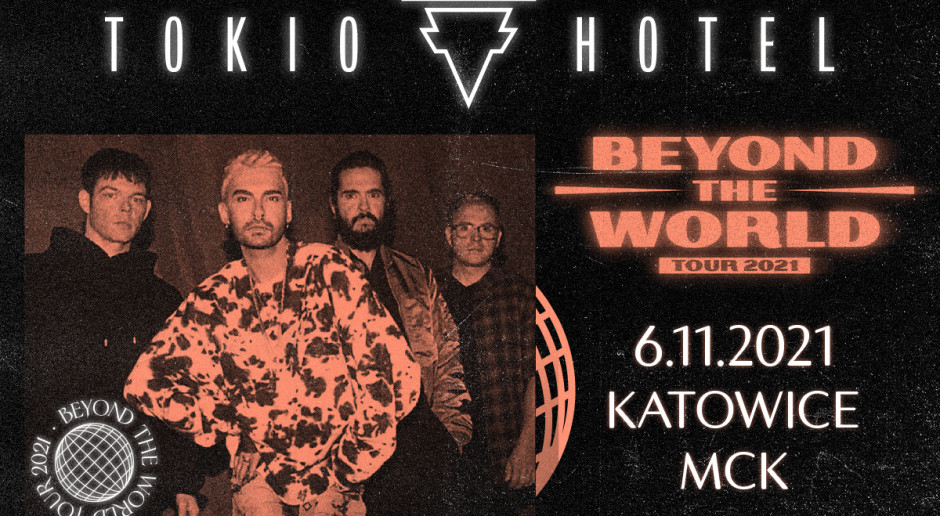 Due to the ongoing COVID 19-pandemic, TOKIO HOTEL's concert tour has to be postponed.

Tokio Hotel: "We are ecstatic about the tour and to finally know that we will be back on the road for these dates. We feel like we're almost exploding with all that held back energy for live shows and can't wait to give our all at when we finally return on stage. This tour is gonna be special. That‘s for sure"

The latest hit from Tokio Hotel feat. Vice “White Lies” has over 40 million streams across all platforms and recently achieved a top 40 position in the german radio charts. All information about the band on www.tokiohotel.com.

After more than 10 million records sold in 68 countries as well as countless awards across the globe Tokio Hotel are still far away from reaching the end of their truly unique journey. A journey that started in the small city of Magdeburg, Germany, and quickly developed into a global phenomenon. But the outstanding success never was a reason for Tokio Hotel to rest on their laurels: Quite the opposite - song after song, album after album, show after show Tom, Georg, Gustav & Bill have always shifted their boundaries and kept extending the Tokio Hotel universe.

Tokio Hotel are currently in Berlin to work on their sixth, yet untitled studio album. After already releasing the songs "Melancholic Paradise", "When It Rains It Pours" and „Chateau" in 2019 their brand new single „Berlin" - another precursor of the project – is a dynamic piano ballad, thoughtful and melancholic, but also as stirring and euphoric as the city itself.