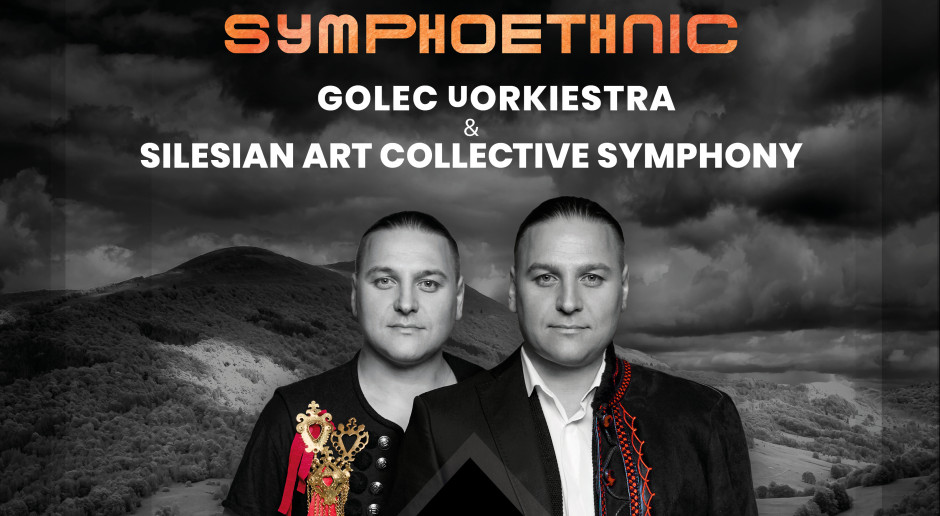 Golec uOrkiestra is a Polish folk-rock group, founded in 1998 in the southern village of Milówka near Żywiec by twin brothers Paweł and Łukasz Golec, after whom it is named. At its inception, the group consisted of eight musicians. The band performed mostly during holidays but also in local clubs. In 1999, two more musicians were added, and in March of that year, the first album was recorded in studio in Bielsko-Biala. In the following years, Golec uOrkiestra recorded several more albums, becoming one of the most popular folk-rock bands in the country. In an address given on June 15, 2001 at Warsaw University, president George W. Bush referenced one of the group's songs, "Sciernisco" saying “Today's own Poland's orchestra called Golec's, is telling the world, "On that wheatfield, I'm gonna build my San Francisco; over that molehill, I'm gonna build my bank.