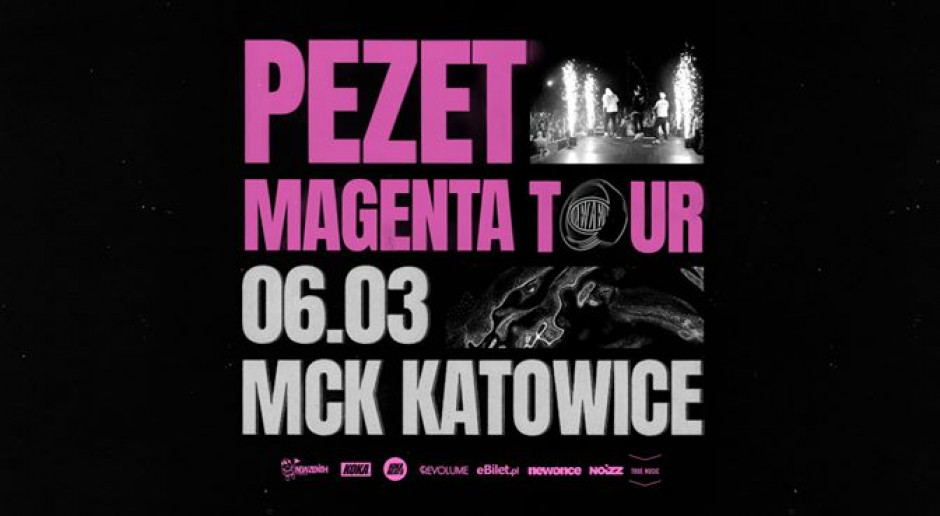 In 1998 he debuted with Onar in Płomień 81 and they published 3 albums. He started working with Noon in 2002, publishing 2 albums. 5 years later in 2007 his first solo album hit stores.

Pezet hosted the program "Rap Fura" on Viva. He also had an episode in a crime drama television series called Kryminalni on TVN. Paweł has a brother who is also a rapper, better known as Małolat.