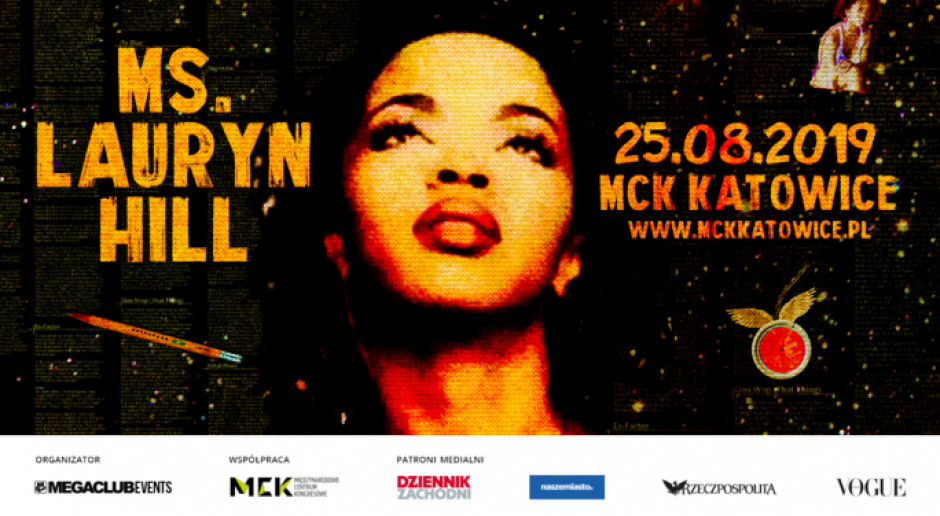 Lauryn Noelle Hill (born May 26, 1975) is an American singer, songwriter and rapper, known for being a member of Fugees, and for her solo album The Miseducation of Lauryn Hill, which won many awards and broke several sales records. Raised mostly in South Orange, New Jersey, Hill began singing with her music-oriented family during her childhood. In high school, Hill was approached by Pras Michel for a band he started, which his friend, Wyclef Jean, soon joined. They renamed themselves the Fugees and released the albums Blunted on Reality (1994), and the Grammy Award–winning The Score (1996), which sold six million copies in the U.S. Hill rose to prominence with her African-American and Caribbean music influences, her rapping and singing, and her rendition of the hit "Killing Me Softly". Her tumultuous romantic relationship with Jean led to the split of the band in 1997, after which she began to focus on solo projects.

Attention! ⚠ Buying tickets through unauthroized platforms (Viagogo, Ticketswap, etc.) is a risk of buying false tickets which will not let You participate in our shows. The only authorised ticket stores are 🎟 Biletomat.pl / Going.pl / Empik